Three days of record-setting high temperatures in late June resulted in needle die-offs in forests throughout Linn County and the Willamette Valley. Tree farmers are concerned the current drought and heat wave is a recipe for more destruction because of weakened trees.

Brad Withrow-Robinson, who is the OSU forestry agent for Linn, Polk and Benton counties recounted, “What I have heard from within forestry and OSU Extension circles is that the effects seem wide spread, but variable around the Coast Range and Cascades. Hotspots I’ve heard about include areas along Hwy 20 near Toledo, and also above Sweet Home. Hwy 58 around Lowell and Oak Ridge looks rough. Damage seems less evident in the Valley.”

Jim Merzenich, a retired forester whose 1,000- acre Oak Basin tree farm sits in the Coberg Hills, had this to say, “The grand fir needles on the tips of the branches were scorched. Our Douglas-fir and Incense cedar trees appear relatively undamaged. I suspect that we will see significant drought stress in the next few months on the firs.” “The drought did not discourage non-native thistles and black-berries,” Merzenich noted. “The poison oak is green, vigorous and healthy.” 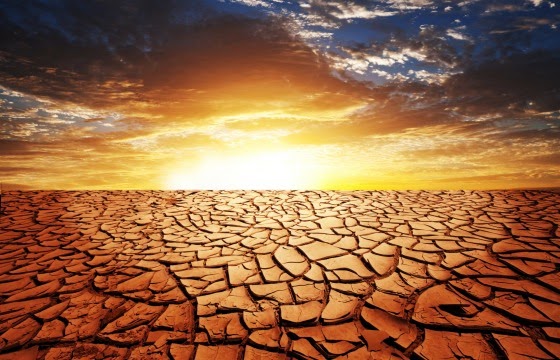 Researchers from Oregon State University and the USDA Forest Service are asking land owners to report summer heat-related damage on their website. The survey and more information may be found on OSU’s Tree Topics blog.

The site was created by the Oregon Department of Forestry, according to the August edition of the Oregon Family Forests News.

Researchers are hoping to use the collected data for mapping and analysis of the record-setting June heat wave.

North of Waterloo, tree farmer Joe Holmberg is worried about pine beetles attacking weakened trees. “I’ve noticed browning of last year’s needles on Douglas-fir and sitka spruce and this year’s needles on grand fir and coast redwood,” said Holmberg, also a retired forester. “Some Ponderosa pines had last year’s needles brown six weeks early. A concern I have is the early needle flagging on the pine which might invite bark beetles as they are attracted to weakened trees.” Holberg also reported that the Incense cedar and giant sequoia seemed to be doing well at the Holmberg tree farm, but a home-side rhododendron that his wife Shirley has been nursing along is really scorched.

“What we don’t know is what the long-term significance of this heat wave will be,” said Withrow-Robinson, the OSU Extension agent. “While we can see the scorching already, we cannot yet see some of the other damage, which may have happened that would affect a tree’s long-term health, vigor or survival. Trees and other plants depend on a water delivery system that lifts water from the roots to the leaves, cooling the stem, leaves and allowing

photosynthesis to happen so plants can grow,” he explained. “Extreme heat and drought put this system under stress. When hot or dry enough, bubbles can form in the channels of that system which stops the upward flow of water in those channels. We cannot see this happen, but it can lead to scorched foliage like we are seeing now,” Withrow-Robinson added. 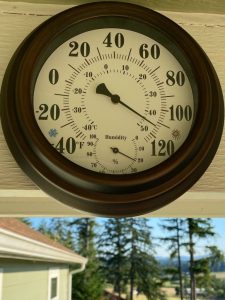